141: How I Scaled & Why I Shut Down My Critically-Acclaimed Fashion Company featuring Kevin Afuwah 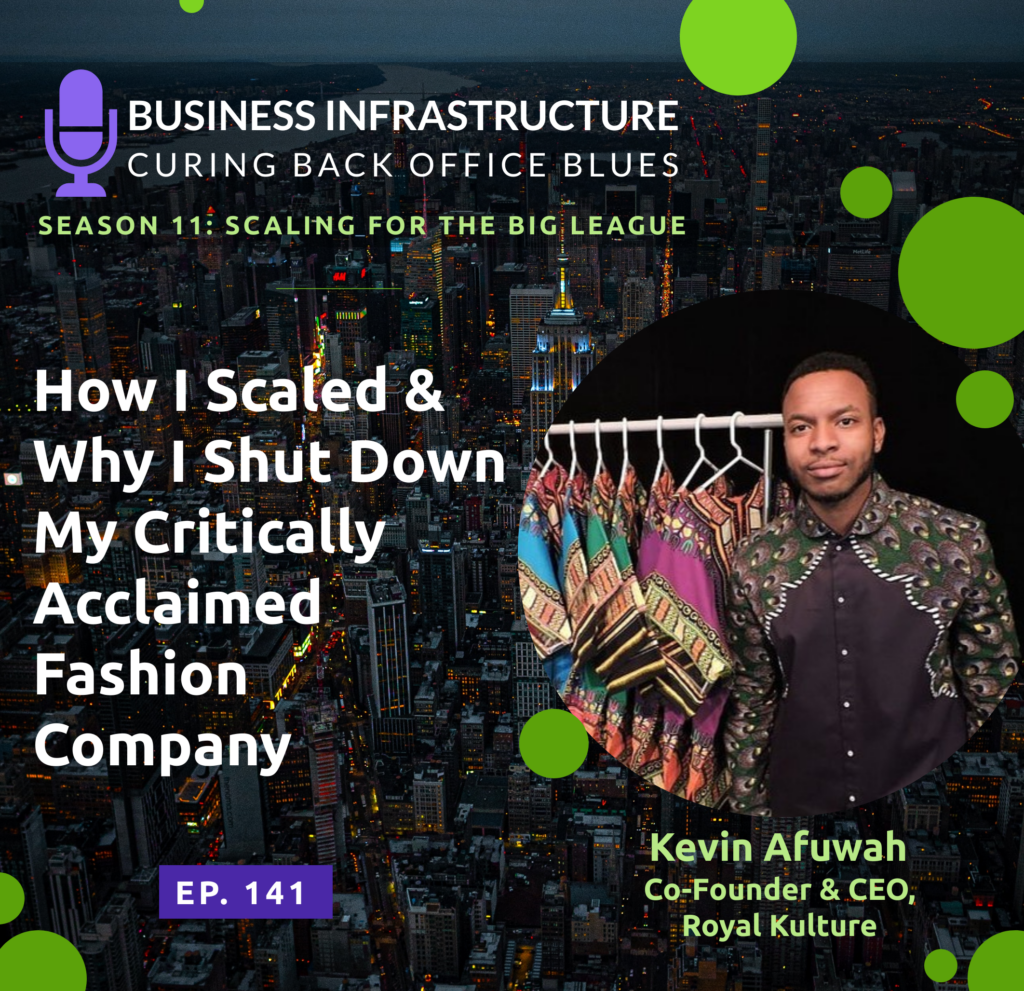 Although the barrier to entry into the fashion industry is low, it’s also fickle and highly competitive. Yet, when Kevin Afuwah and two childhood friends started Royal Kulture, their unique spin on dashikis took off! Soon, they found themselves relocating from NYC to L.A. for cost-efficient production. In this episode, Kevin reminisces on how they scaled their brand, attracting celebrities like Sarah Jessica Parker and Beyonce, only to shut it down. Find out why.

The Law (or Principle) of Diminishing Marginal Returns (or Productivity) Explained in One Minute: this video explains part of the reason why Royal Kulture ultimately decided to close their doors, despite phenomenal success:

027: I.P. Protection for Business Processes
061: The One Thing You Need to Know About Exit Planning – David Shavzin
085: Scaling Back Before Scaling Up with Dr. Terica Pearson
132: How I Scaled & Sold 2 Businesses to Fortune 500 Companies featuring Jeff Wald

More About Guest, Kevin Afuwah:
Kevin Afuwah’s journey into the digital media industry began after launching the successful e-Commerce apparel brand, Royal Kulture. By heavily leveraging social media, he was able to successfully place his designs on a litany of A-list celebrities and fashion icons, such as Sarah Jessica Parker, Beyoncé, Zendaya, Angela Simmons, and many more–allowing his brand to go viral and attract significant media attention globally. Kevin was featured in Cosmopolitan & Teen Vogue magazine in April 2015, highlighted as one of the top digital entrepreneurs utilizing Instagram to grow his robust start-up fashion brand.

Kevin has also worked at the global ad agency, Initiative, where he managed digital media activation for various brands such as FDA Multicultural, Trane American Standard, and MillerCoors. He was also an independent digital marketing consultant for the Japanese tech giant Fujitsu, uniquely chosen to manage large digital transformation projects for Moody’s Analytics and the Government of Alberta Canada.

More About Host, Alicia Butler Pierre:
Alicia Butler Pierre is the Founder & CEO of Equilibria, Inc.. Her career in operations began over 20 years ago while working in various chemical plants and oil refineries. She invented the Kasennu™ framework for business infrastructure and authored, Behind the Façade: How to Structure Company Operations for Sustainable Success.  It is the world’s first published book on business infrastructure for small businesses. Alicia hosts the weekly Business Infrastructure podcast with a global audience across 38+ countries.

More About Sponsor, Equilibria:
Equilibria, Inc. is a 15-year-old boutique operations management consulting firm. We build the business infrastructure necessary for fast-growing businesses to scale with less pain. With a range of services and products, entrepreneurs can get the operational support and resources they need on-demand. 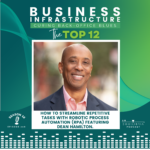 208: The Top 12 | How to Streamline Repetitive Tasks with Robotic Process Automation (RPA) featuring Dean Hamilton
26 Jun at 9:00 am 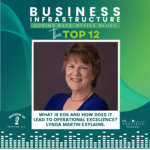 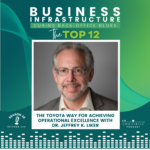 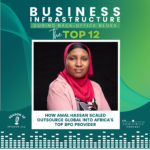 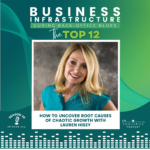 204: The Top 12 | How to Uncover Root Causes of Chaotic Growth with Lauren Hisey
29 May at 9:00 am
Get Your Business Infrastructure Book! 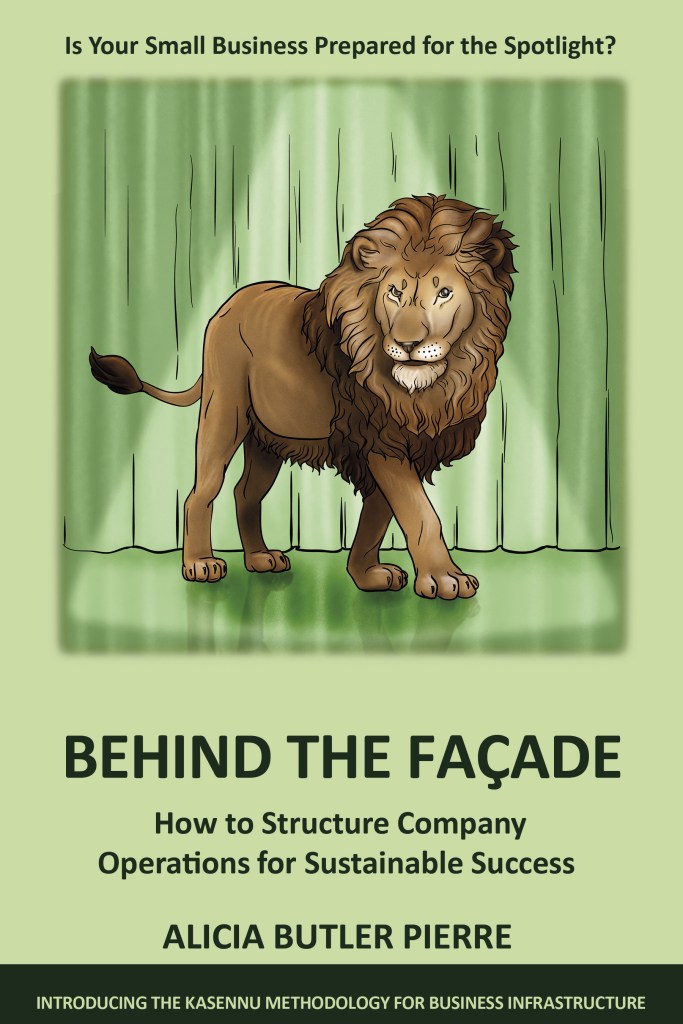 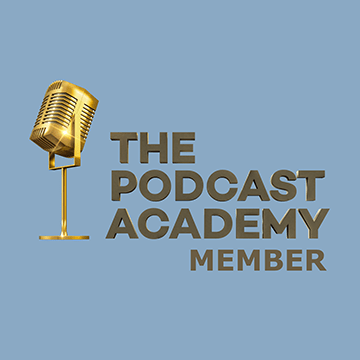